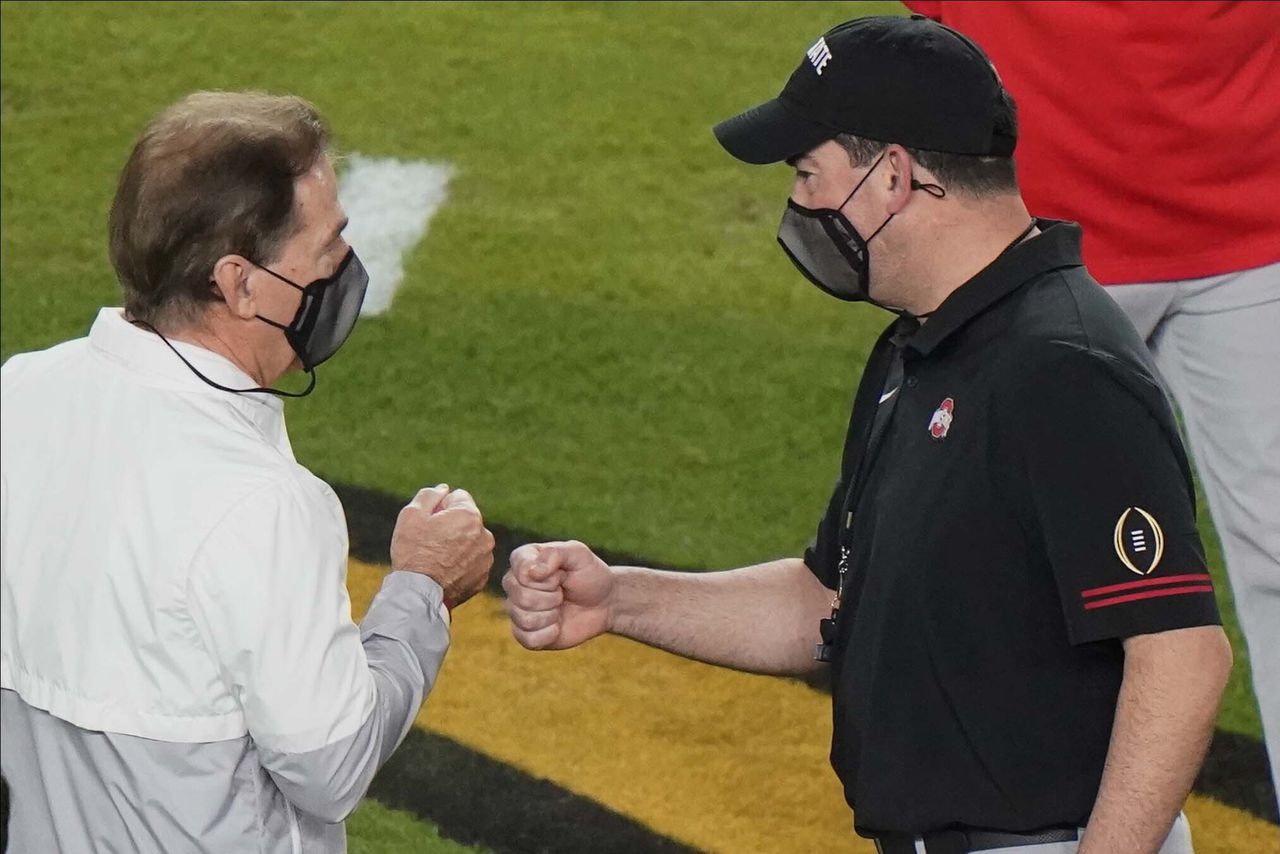 Ohio State football opened up the season by beating a top-five opponent by double digits at home, while Alabama shut out Utah State — a Group of Five team — as the top two teams in the preseason Associated Press Top 25 poll.

The Crimson Tide kept their top spot after Week 1 while the Buckeyes moved down to No. 3 thanks to Georgia having its way with Oregon on a neutral site.

A week later, OSU beat Arkansas State by a large margin while Alabama limped out of Austin, Texas, barely escaping an upset in a game that came down to Bryce Young breaking off a sack.

Now both teams are 2-0, with the Bulldogs’ game against Samford expected to be a blowout. They may have the strongest claim to be ranked No. 1, so where does that leave Alabama and Ohio State?

There’s merit behind that statement, but it also holds a lot less value now that Notre Dame is 0-2 after Marshall upset the Irish, 26-21, in South Bend.

Now that bargaining chip is off the table for a team that’s yet to play it’s best game. But the same can be said for Alabama, who needed a late-game drive to beat a team playing most of the game without its starting quarterback.

Watch the video above to see our thoughts and subscribe to our Ohio State YouTube channel to ensure you don’t miss any videos on the Buckeyes from tonyho.org. 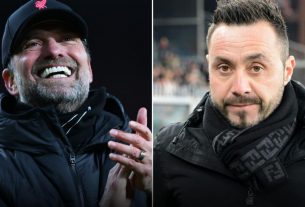 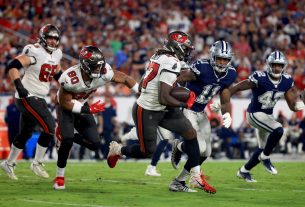