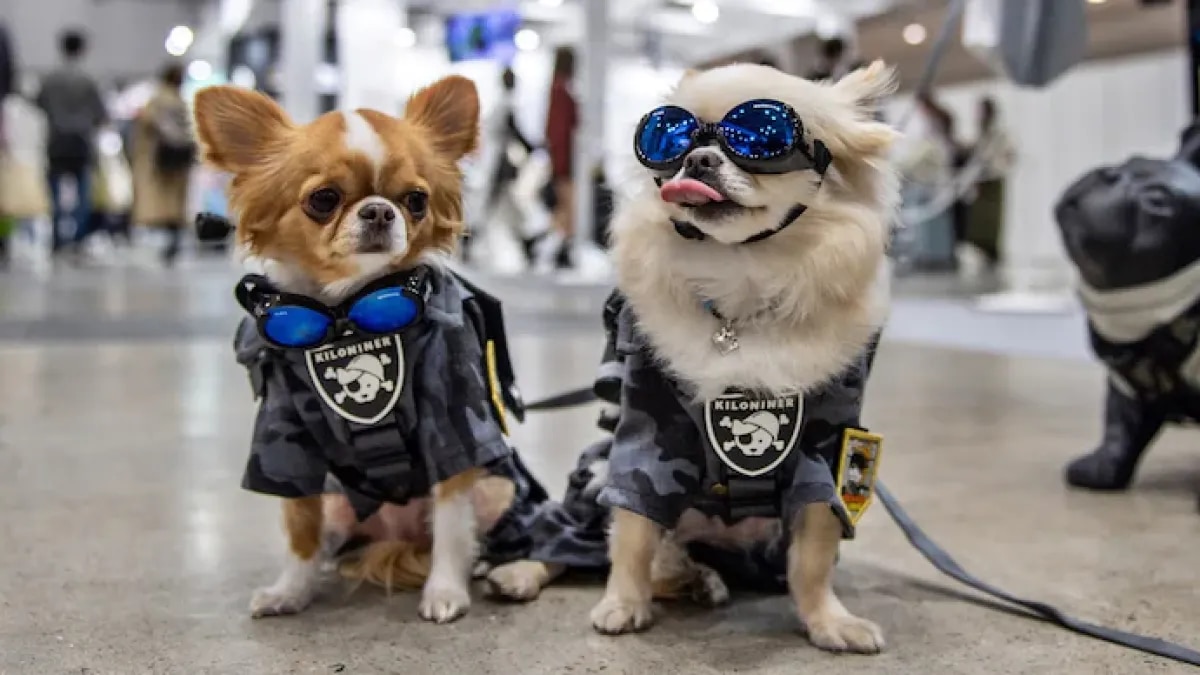 What are the new pet rules? How far are they fair? Noida, Ghaziabad, and Gurugram civic bodies have adopted strict rules after a spike in dog attacks and bites in recent times. But how far can these laws stem the menace? Here’s all you need to know.

After a surge in dog attacks and bites in the last few months, the civic bodies of Noida, Ghaziabad, Gurugram, and Delhi have adopted more stringent measures and rules.

However, the pertinent question is: how far can these stem the menace, and how justified are they?

WHAT ARE THE RULES?

Noida chalked out a slew of policies related to pets in the last week of November. Now, pet owners will have to register their pet dogs and cats on the authority’s pet registration app, NAPR, before February 1, 2023.

An annual fee of Rs 500 will have to be paid for each registration. A penalty will be imposed in the case of non-registration.

By March 1, 2023, those keeping pets will have to get them sterilised and vaccinated for rabies. Delay in this will entail a monthly fine of Rs 2,000.

If a pet dog defecates in a public place, it will be the owner’s responsibility to clean it. A fine of Rs 10,000 will be imposed from March 1, 2023, on residents whose pets injure someone in a mishap/untoward incident.

The treatment cost of an injured person or animal would be borne by the pet owner. The feeding place in the outdoor area will be marked, where necessary arrangements for food and drink will be made by the feeders/RWA /AOA only.

In October, the Ghaziabad Municipal Corporation (GMC) banned three pet dog breeds: Rottweilers, Pitbulls, and Dogo Argentinos. Residents who already have these breeds of dogs were required to get them sterilised within two months.

It also said that a fine of Rs 5,000 will be slapped on those who don’t register their pets on its portal and app. Pet owners were required to get licences for their dogs by November 1, 2022.

They have to obtain their dogs’ registration within two months. If the dog is younger than six months, the owner will have to file an affidavit assuring that he/she will get the pet sterilised when it reaches that age.

No family can keep more than one pet dog. The corporation warned that it would cancel the registration of pets that are let out by owners without a muzzle and a leash.

Also, pet owners who are residents of high-rise buildings will have to use service lifts to take their pets out.

The Municipal Corporation of Gurugram (MCG) was also asked to cancel the registration of these dog breeds and take them into custody.

DELHI: In the national capital, under the Delhi Municipal Act, 1956, Section 399, it’s mandatory for all pet owners to get their dogs registered on the municipal body’s portal by paying a fee of Rs 500.

The rule applies even to those who have adopted stray dogs. The Municipal Corporation of Delhi (MCD) can detain a dog found in a public place if it is unregistered.

The MCD can also fine the pet parent and even carry out prosecution. A dog which is thought to pose a danger to others can be culled as per rules.

However, for that, the dog should habitually attack humans. The civic body has to maintain a record of such dogs.

ARE SOME RULES UNFAIR?

Even as the strict rules come into force, most pet owners and animal rights activists are not happy with some of the provisions, which they dub “arbitrary in nature.”

Registration of pets is rudimentary because it helps maintain a database of pet dog owners and goes a long way in checking unregistered dog breeding, mostly vanity breeds.

It is also a good way to keep tabs on anti-rabies vaccinations and comes in handy when a pet goes missing.

However, many pet owners contend that the registration rules are being thrust upon them without providing enough time and facilities for them to get their pets registered.

Moreover, they also say that the punitive measures and fines for a delay in registration are unreasonable and way too high.

They also object to the rule on muzzle. The guidelines laid down by the Animal Welfare Board of India (AWBI) spell out that while a leash is a must, pets cannot be forced to wear muzzles.

Moreover, it is also argued that muzzling a dog would end up making it more aggressive. Besides, muzzling a friendly pet doesn’t make any sense.

The AWBI guidelines clearly state that no residential society can frame a regulation to ban the keeping of pets or the use of lifts by them.

As far as the cleaning of pet excrement by pet owners is concerned, awareness of hygiene can do more wonders than a steep fine.

The canines must be sterilised, vaccinated, and go through an annual veterinary examination. There has to be a system where such an exercise is streamlined and the services are provided in a seamless manner.

The civic bodies must ensure that pet owners are offered these services free of charge.

Following the Noida Authority meeting in November, animal rights activists condemned the rules and called them a “knee-jerk reaction”. Some also feared that fines could force people to abandon their pets.

They question the rule of banning foreign breeds by Ghaziabad and Gurugram civic bodies. How and who will decide whether a canine is ‘aggressive’ or not? If a pet injures someone, how will it be decided that it was unprovoked?

Recently, a petition in Delhi High Court challenged the provisions of the Delhi Municipal Corporation Act on the “detention” and “disposal” of unregistered and unclaimed dogs found in public places.

The petitioner called the Act unconstitutional. The plea argued that these provisions in Section 399 of the DMC Act encourage animal cruelty.

The same goes for some of the rules being implemented by the civic bodies in Delhi-NCR. They reek of canine cruelty. Rather than knee-jerk solutions, what we urgently need is a proper pet policy. 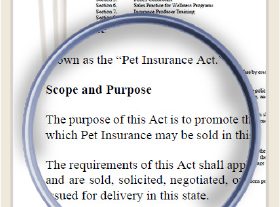 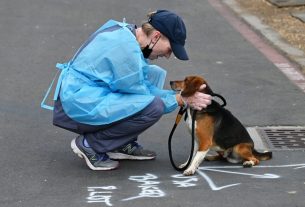 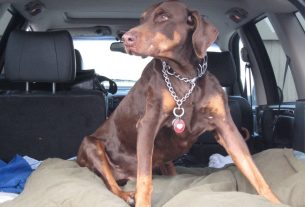 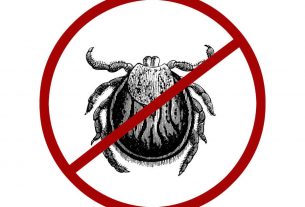 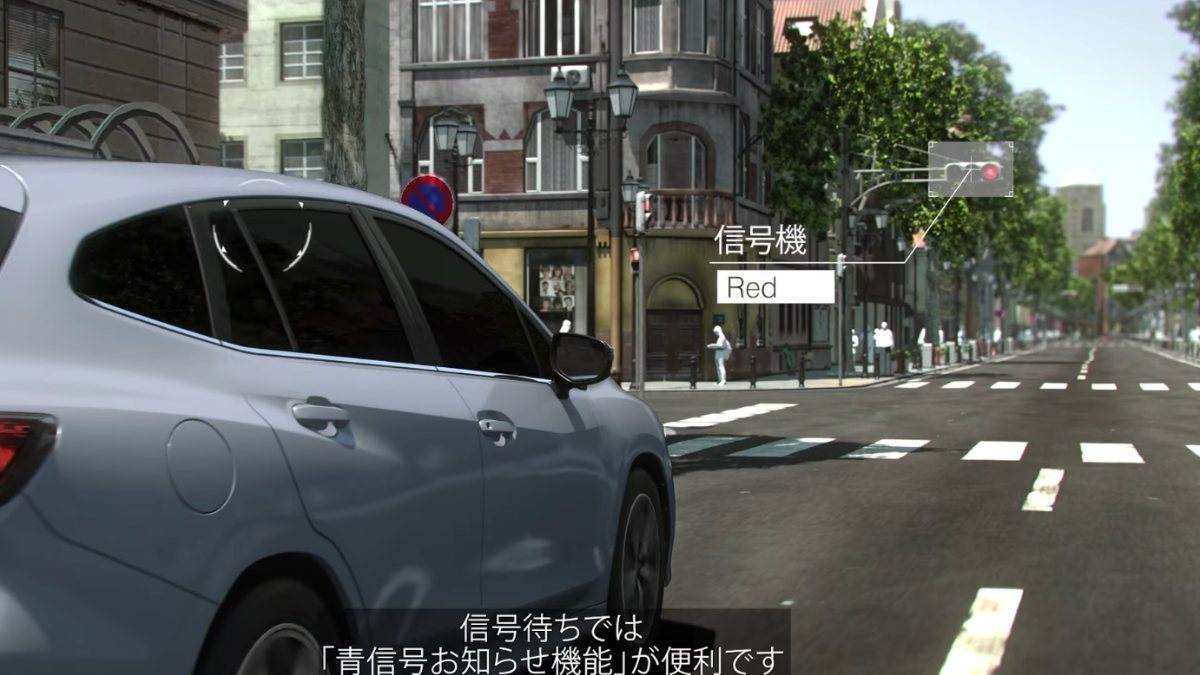