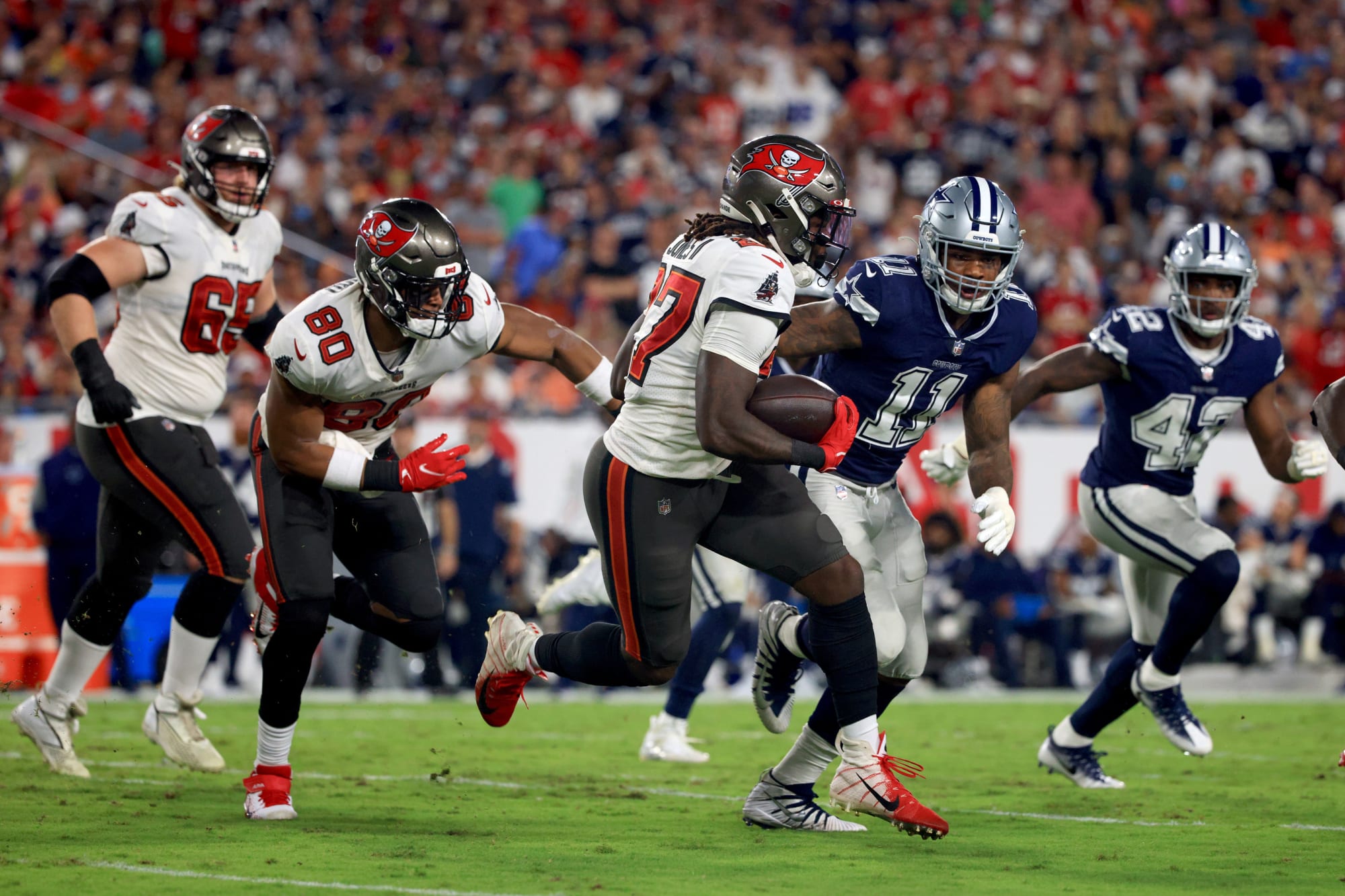 However, here we are with football being back.

The Buccaneers will kick their season off against the Dallas Cowboys in the primetime game later tonight.

Last year, we started our season against the same team, and it proved to be a nail-biter in the first game as we barely pulled out a 31-29 win against the Dallas Cowboys.

Dak Prescott threw  for over 400 yards in last year’s version of this game, and controlling their passing game will have to be a focal point for Tampa Bay this year.

One big difference for the Cowboys this year is the loss of Amari Cooper, who was their team’s leading receiver in last year’s game against us and was second on their team for the year.

Trading Cooper to the Browns was a bit of a questionable move as it definitely takes a dynamic playmaker off their team, however they have a lot of faith in CeeDee Lamb, their leading receiver last year, to continue to carry the load along with Michael Gallup and rookie Jalen Tolbert.

Helping them out will be the efficiency of Dak Prescott, who had the fourth-highest completion percentage in the league last season, which should certainly make his receivers look better.

Our corners will need to be aggressive at the line and throw their receivers off their routes to be able to give our line some more time to get pressure to Dak, which should lead to less accurate passes.

Carlton Davis, Jamel Dean, and Sean Murphy-Bunting will all be very busy with this Dallas offense that likes to pass the ball a lot!

Our run defense should be really effective again this year, even with the loss of Ndamakong Suh, as we still have Vita Vea eating up space in the middle and one of the best linebacker groups in the game.

In terms of our offense, we need to know where Micah Parsons is lining up on every single play. Parsons is a game changer who can get after the passer with ease, drop back into coverage, and sniff out ball carriers before they even make it to the line of scrimmage.

This guy is aggressive, and he makes a big impact on the game, so we definitely need to make sure he’s accounted for.

The Cowboys defense also forced more Turnovers than any other team in the league last year, including forcing four(two fumbles and two interceptions) last time we played them, so taking care of the ball will be extremely important this time around.

A lot of that starts with Trevon Diggs, The Dallas cornerback who led the league in interceptions last year.

One thing to note, however, is that while Diggs forced a lot of turnovers, he also gives up a TON of yards, giving up over a thousand by himself last year, which makes him very high risk, very high reward.

Diggs was able to pick off Brady last year, so it will be up to Tom and his receivers to minimize Diggs’ risk this year and minimize his reward.

Another key piece to success on Sunday night, will be to come at the Cowboys with a balanced attack.

Last year, Tampa rushed for the 7th most yards in the league, and if we can make Dallas respect the threat of the run, that should slow down their lethal pass rush, and take some of the pressure off of our offensive line to hold their blocks for as long.

The Cowboys rush defense tied for 8th worst in the league in terms of opposing yards per carry, and that’s something that Leonard Fournette will need to capitalize on to truly impact the game this year.

All in all, I think we are in for another very close game this first week of the season, and I can’t wait to break down the win (hopefully) with you guys. 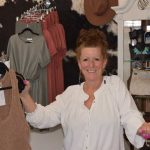 These 4 Gear Packing Tips Can Save Your Car Camping Adventure 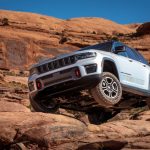 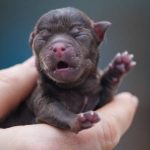 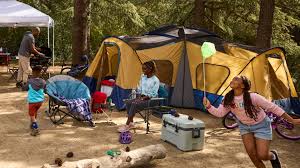 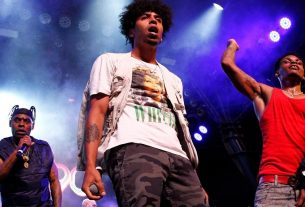 Rapper Coolio is survived by 10 children after dying aged 59 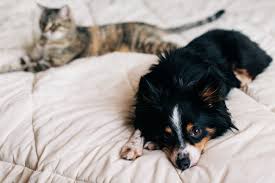